Olive oil passed off as extravirgin

Under investigation for fraud by a Turin prosecutor are 7 large Italian companies.  The olive oil producers—Carapelli, Bertolli, Santa Sabina, Coricelli, Sasso, Primadonna, and Antica Badia—are being investigated for selling simple virgin olive oil as extravirgin.  From tested samples, it has emerged that these companies had declared to the consumer on the packaging that the olive oil was extravirgin when in fact it was simply the inferior virgin oil, which has physical and chemical qualities different from the more expensive oil.

The investigation began in June of 2015 with the arrival of a message, sent to the prosecutor in person, by a monthly publication called Il Test.  The magistrate also received an article, published last summer, which described the results of a mini-survey conducted by the magazine’s editors in a year particularly hard on olive oil production.

The 2014 olive harvest was one of the worst in Italian history—un’anno brutto.  There 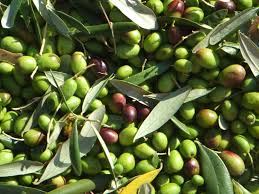 was bad weather at critical times, there was an infestation of an olive fruit fly, and also a disease that severely reduced crops.  Called Xylella fastidiosa, this bacteria , also called “olive Ebola” infected as many as 74,000 acres in Puglia.  The threat was so serious that the European Union called for the destruction of all plants within 100 meters of an outbreak.

In Umbria, the production of olive oil in 2104 fell by 95%.  Neighboring Tuscany wasn’t much better.   In Puglia, which usually accounts for about 40% of Italy’s total olive oil production, the harvest was skimpy. 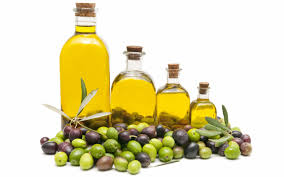 This year’s investigation of the 7 companies is not about the potential health risks of the oil sold.  The problem is the potential deception aimed at the consumer who pays about 30% more for a bottle thinking it is extravirgin oil.  Now the investigation is being widened into the origin of the olives.  Investigators have come to suspect that the origin of the oil could not be Italian in a year in which the growers experienced the crisis of xylella and the resulting poor harvests.

The outlook for 2015 is much brighter, although production will still probably fall short of a boom year such as 2013.  “Un anno nero” for the olives but perhaps “un anno brutto” for the 7 companies under investigation. 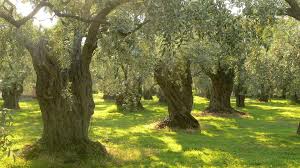